Passport is access to travel all around the world. The Henley Passport Index has revealed the list of the world’s most powerful passports for 2019 based on the data provided by the International Air Transport Authority (IATA) for the second half of the year. Japan and Singapore ranked top in the race as most travel-friendly passports. South Korea stood second in the race whereas Afghanisthan once again held in the last place of the competition. Here Are The List of Most Powerful Passports in The World.

The Henley Passport Index surveyed 199 passports and 227 travel destinations. It gets updated whenever the visa policy of any country changes come into effect. Chairman of Henley & Partners says in the release: “With a few notable exceptions, the latest rankings from the Henley Passport Index show that countries around the world increasingly view visa-openness as crucial to economic and social progress.” 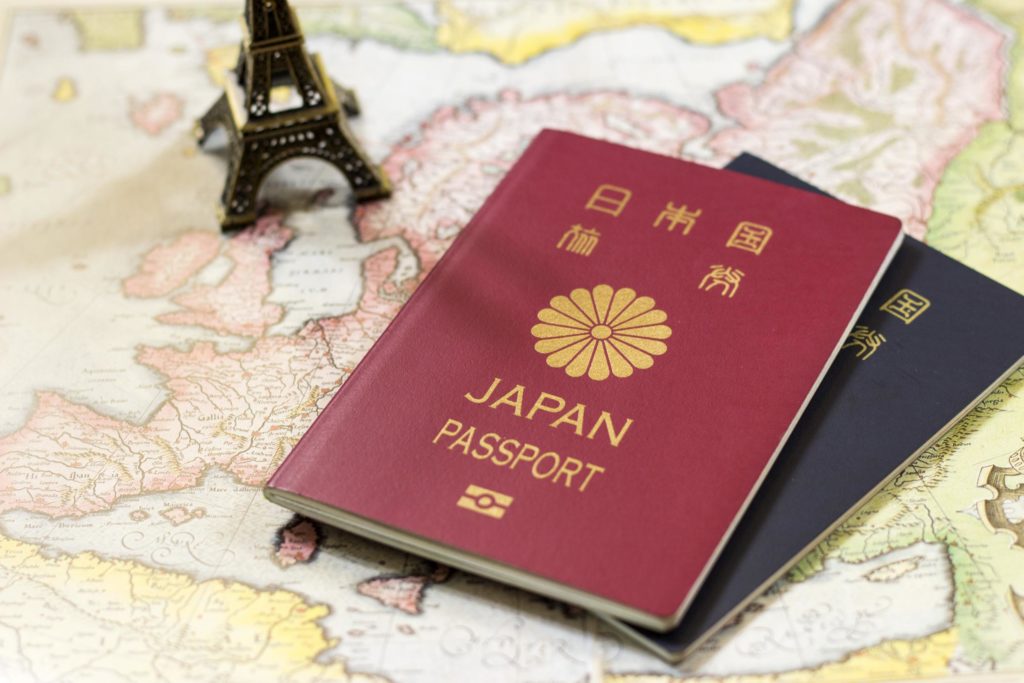 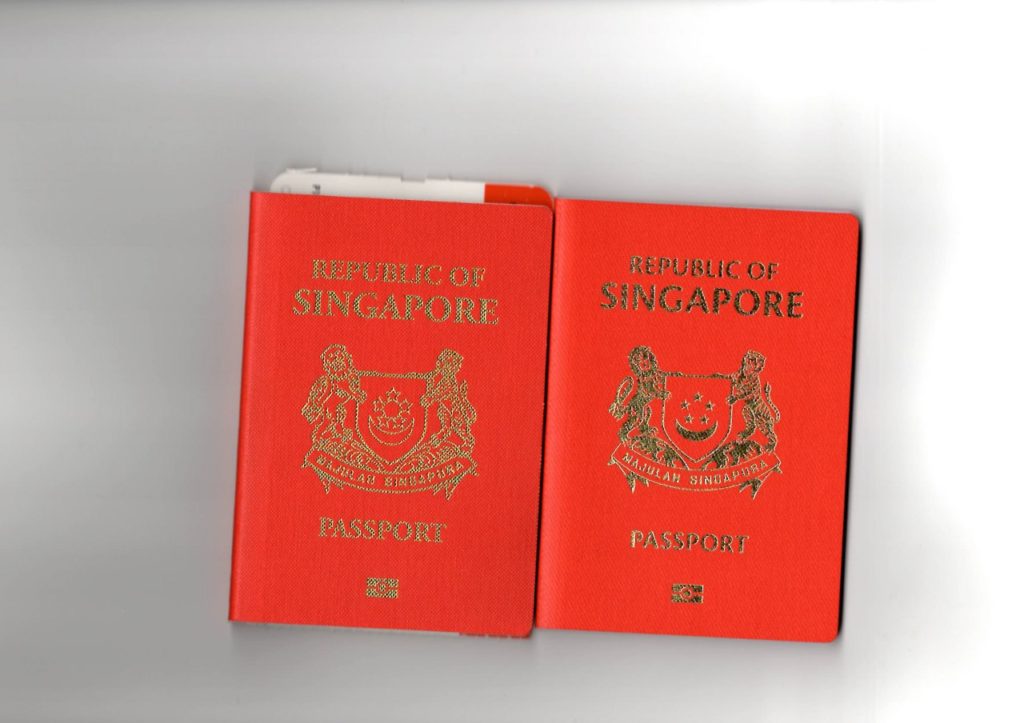 South Korea, Finland, and Germany are in the second place, where the citizens of all these three countries can access 187 countries around the world 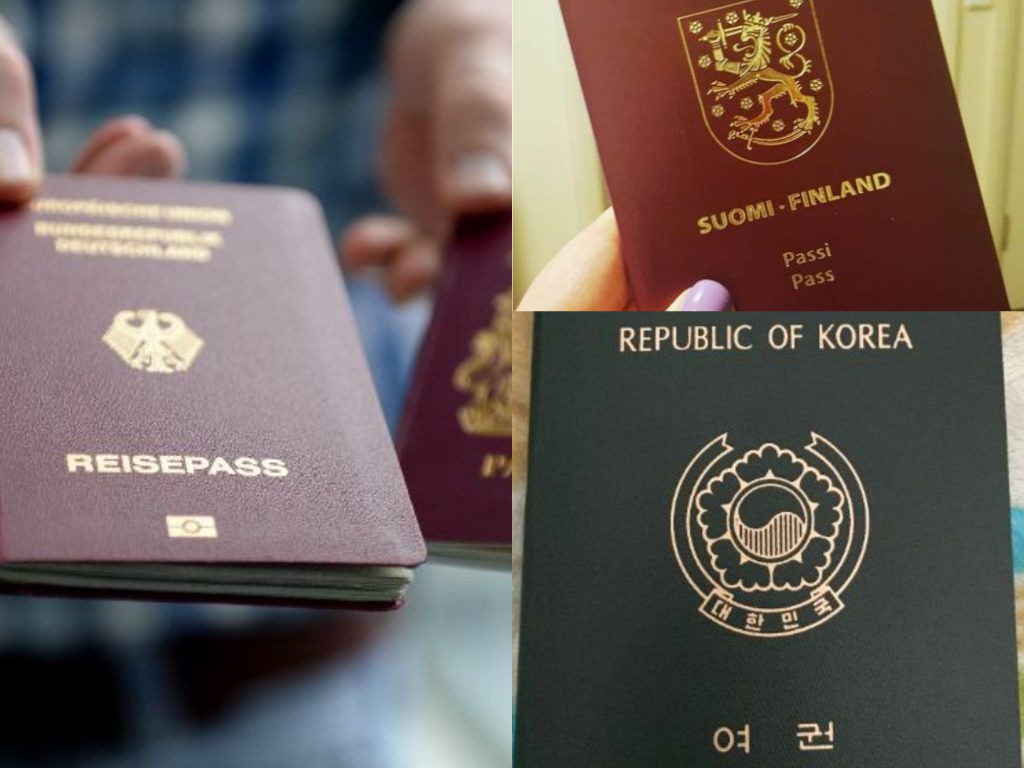 Denmark, Italy, and Luxembourg passports have access to 186 countries 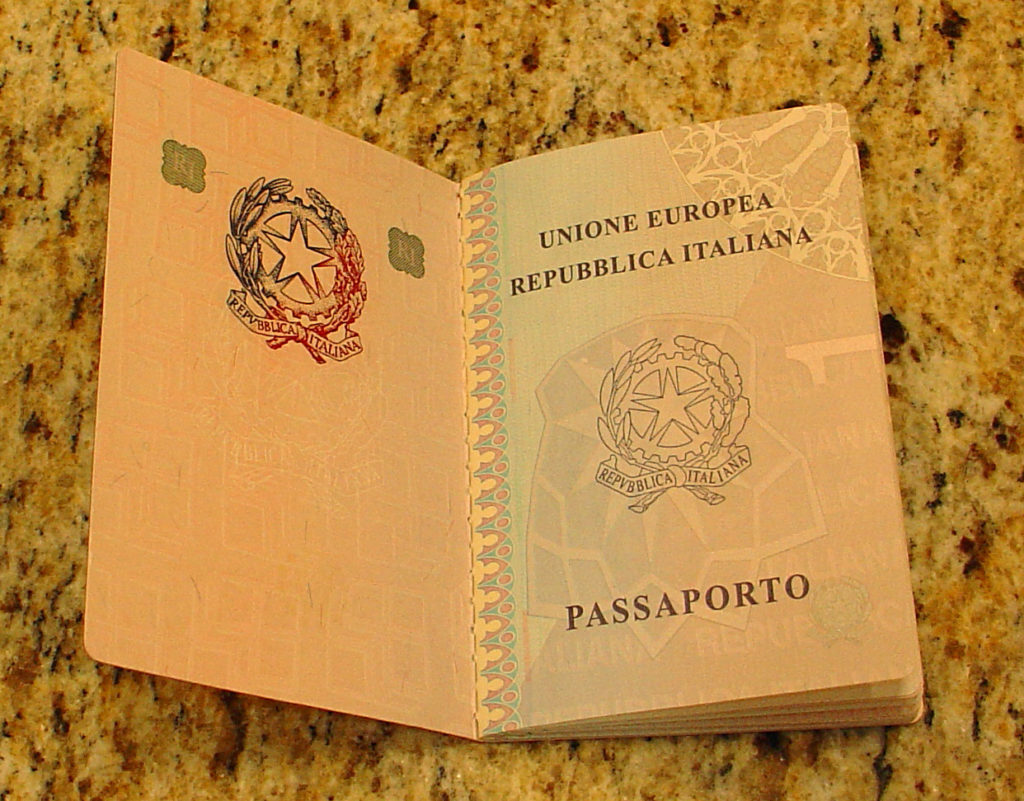 Also Read : Countries Who Offer Visa On Arrival For Indians

France, Spain, and Sweden are in fourth place having access to 185 countries each 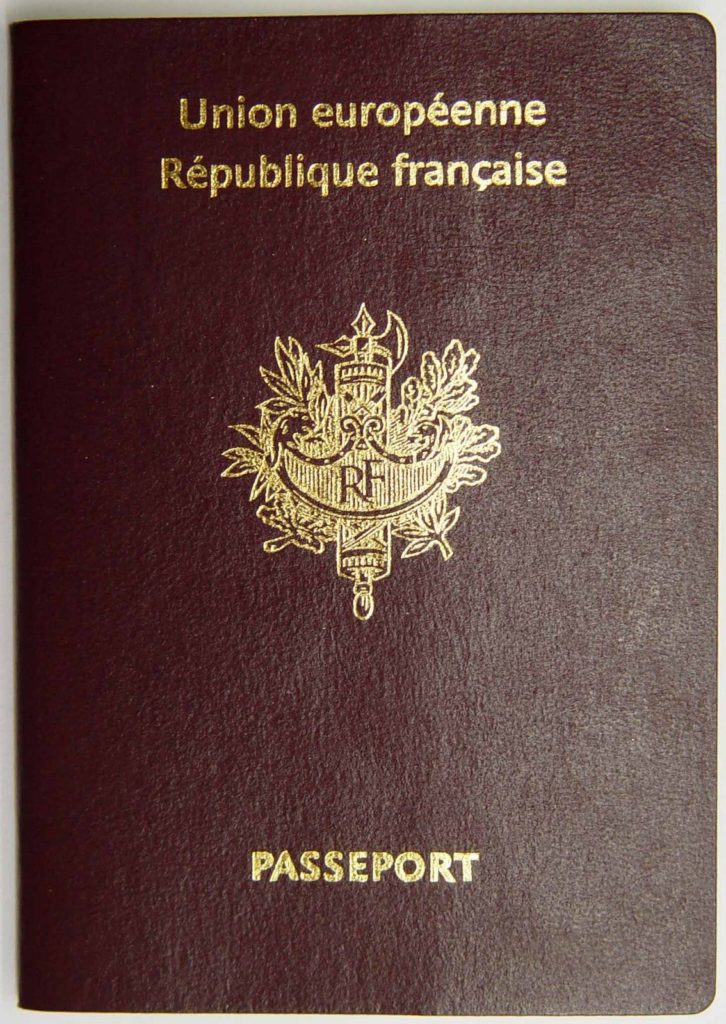 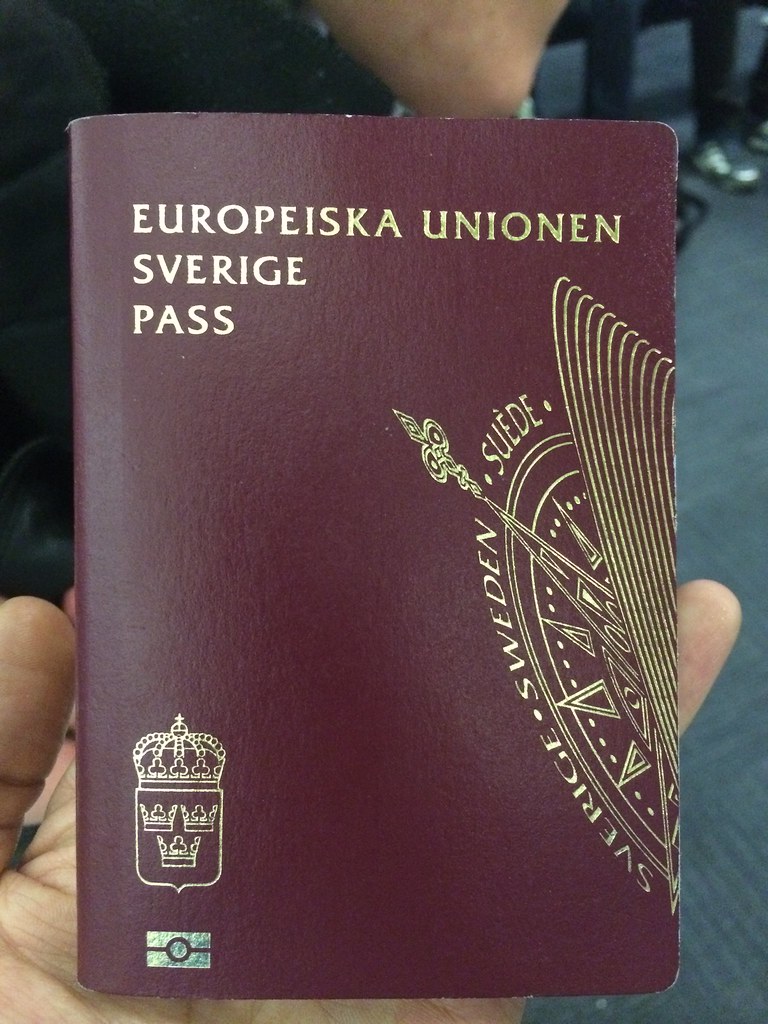 In the fifth place, Austria, Netherlands, Portugal, and Switzerland are rubbing their shoulders giving access to 184 countries 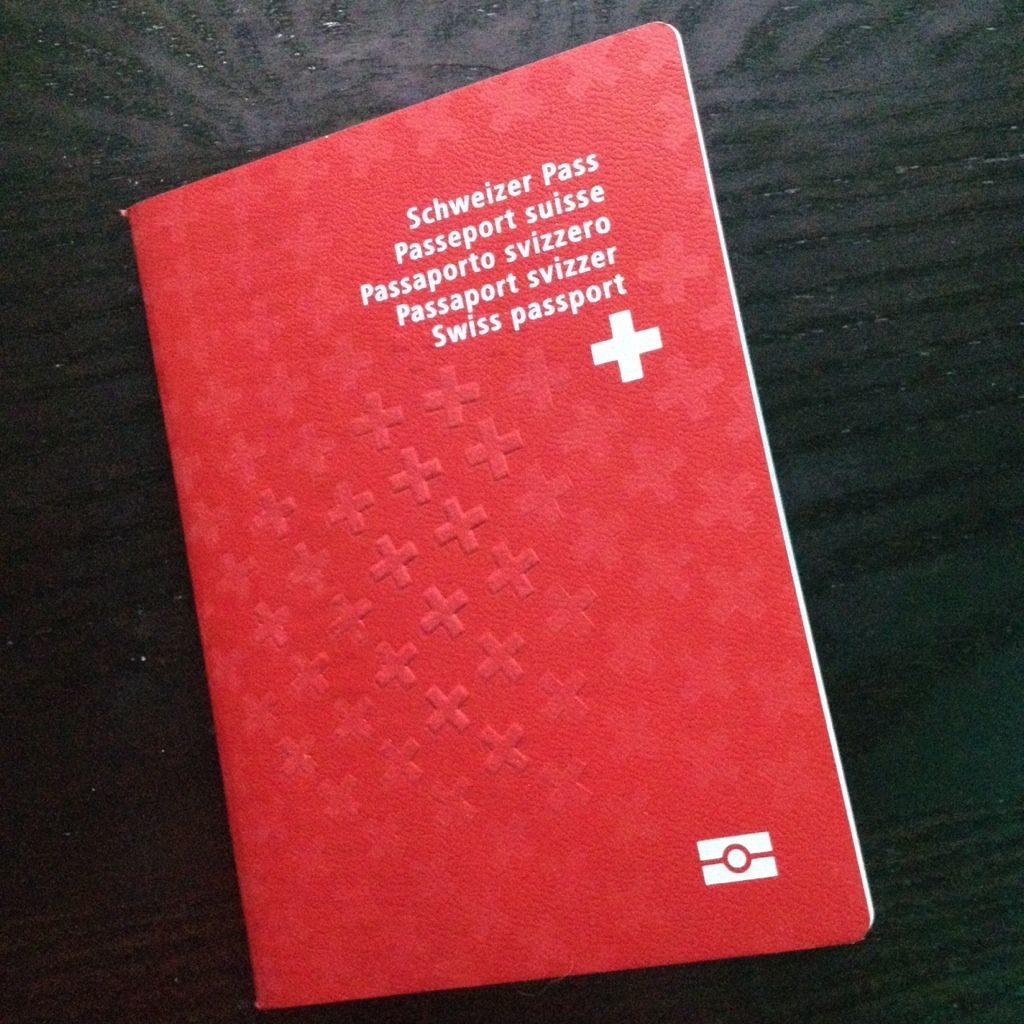 5 Best Places in India For All Mango Lover

Arabic Desserts That Everyone Should Try in Dubai

There’s a big for the sixth place, Belgium, Canada, Greece, Ireland, Norway, United Kingdom, and United States passports have access to 183 countries each 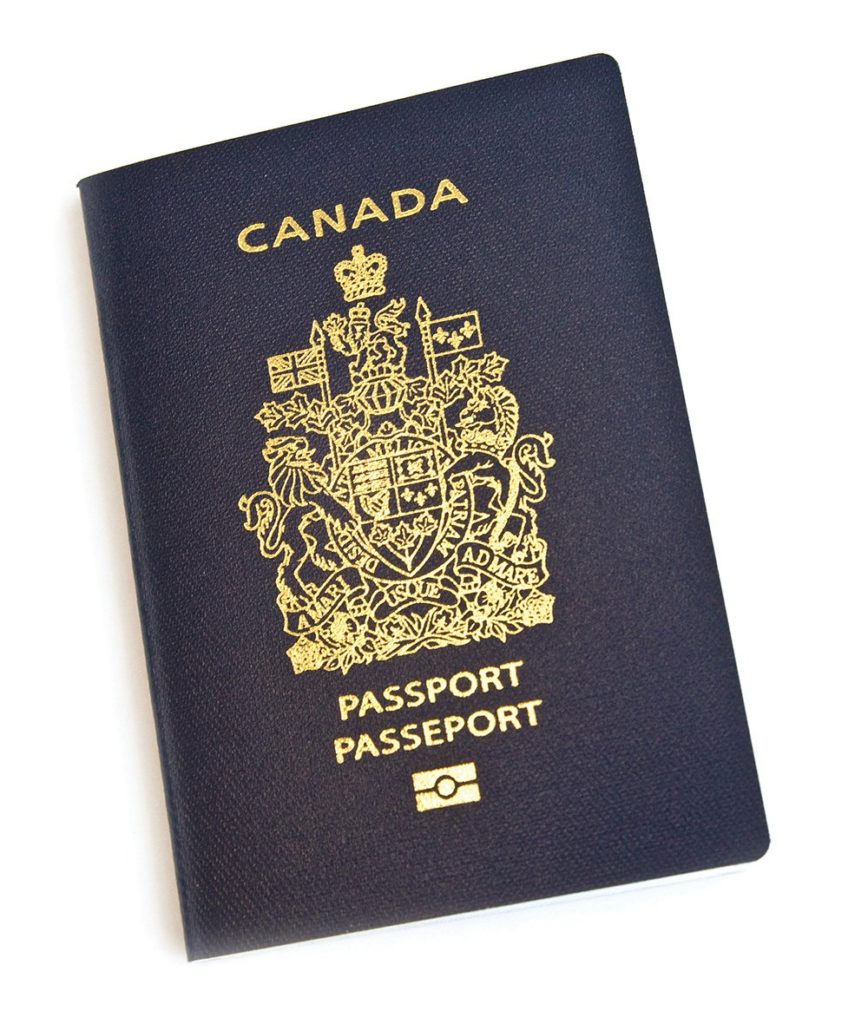 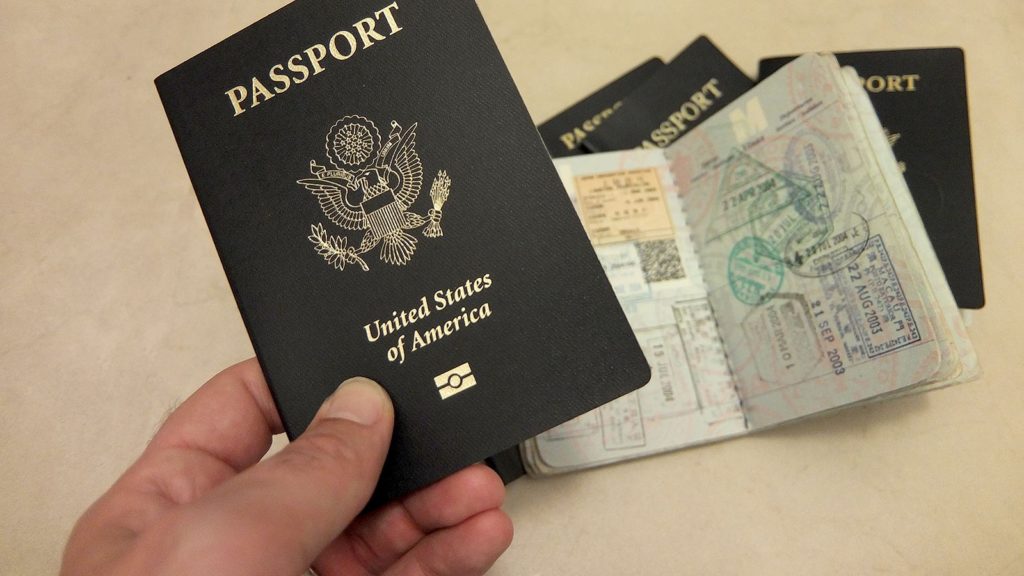 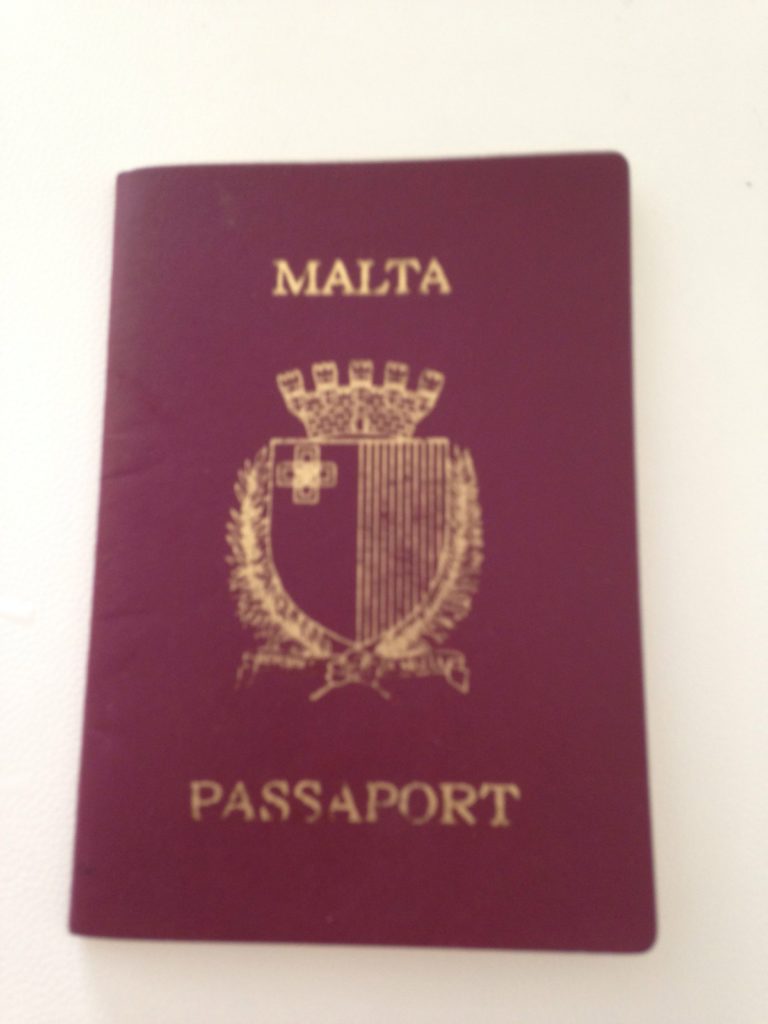 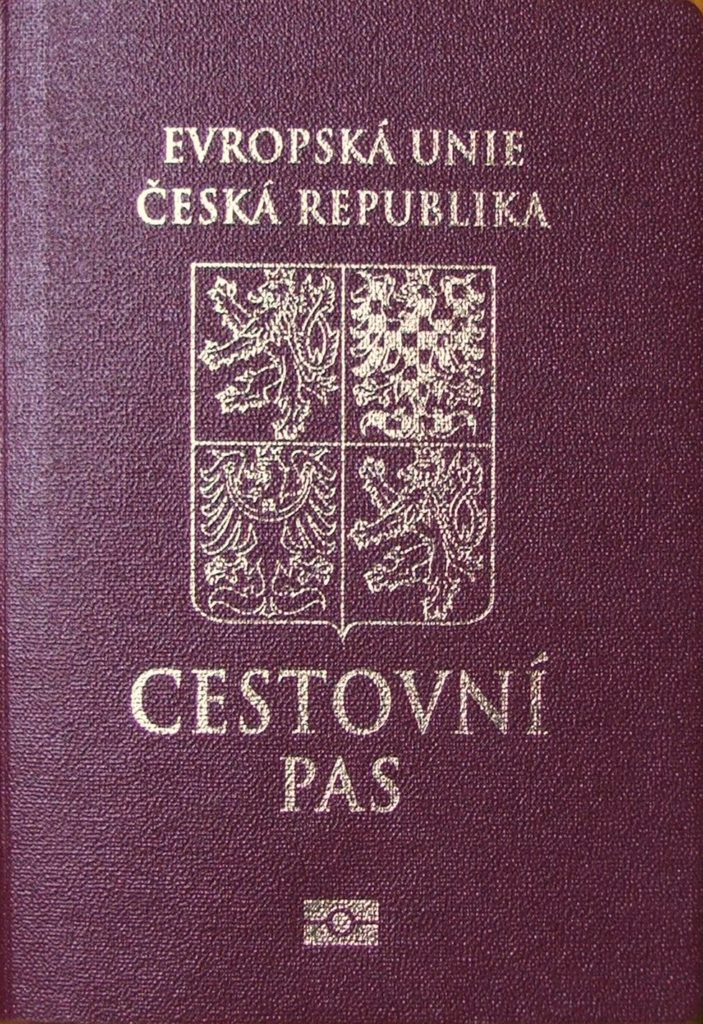 Again a big fight for the ninth place, Australia, Iceland, Lithuania, and New Zealand passports gives access to 180 countries each 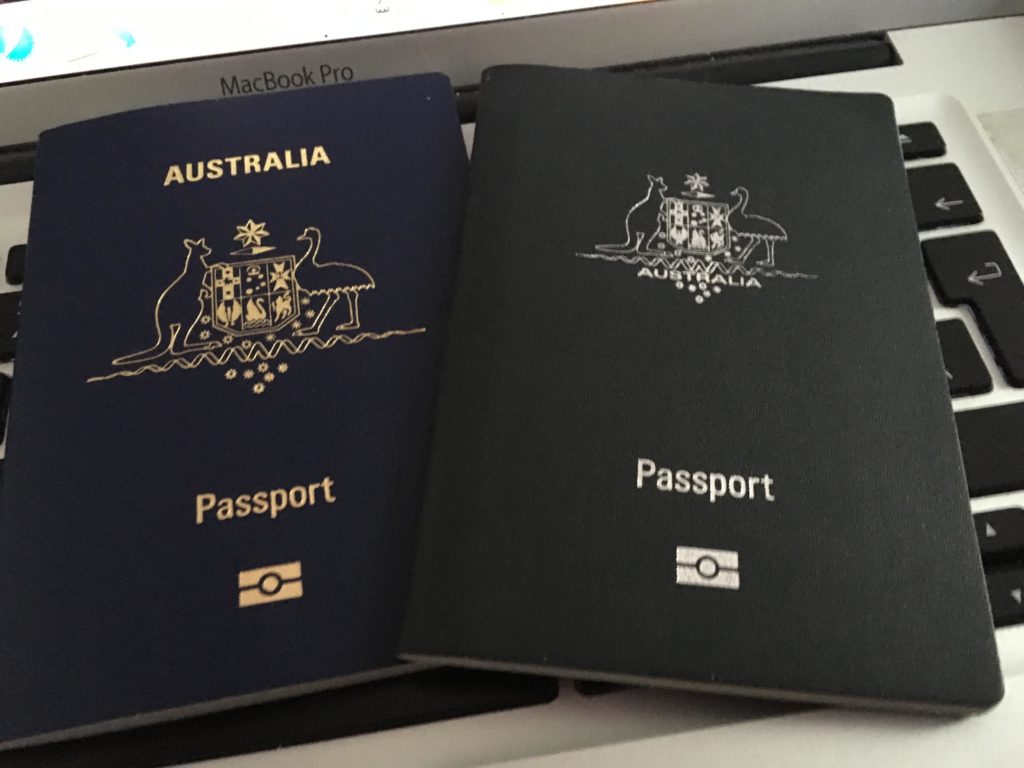 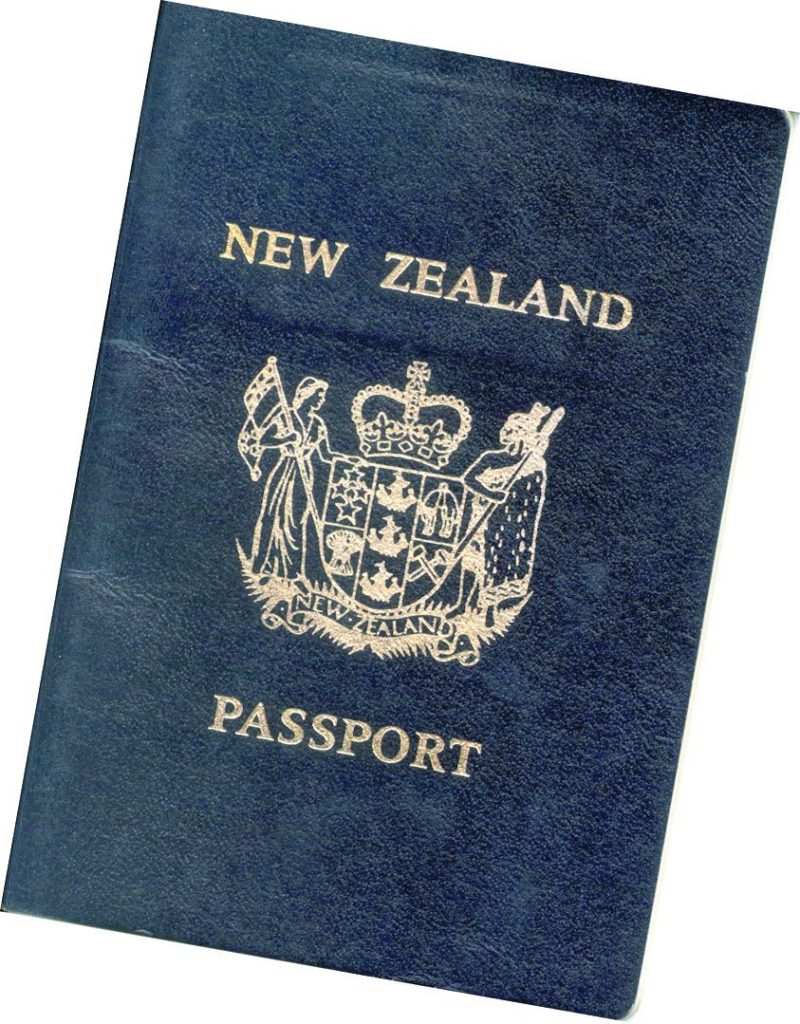 Latvia, Slovakia, and Slovenia countries passports are in the tenth place providing access to 179 jurisdictions around the world 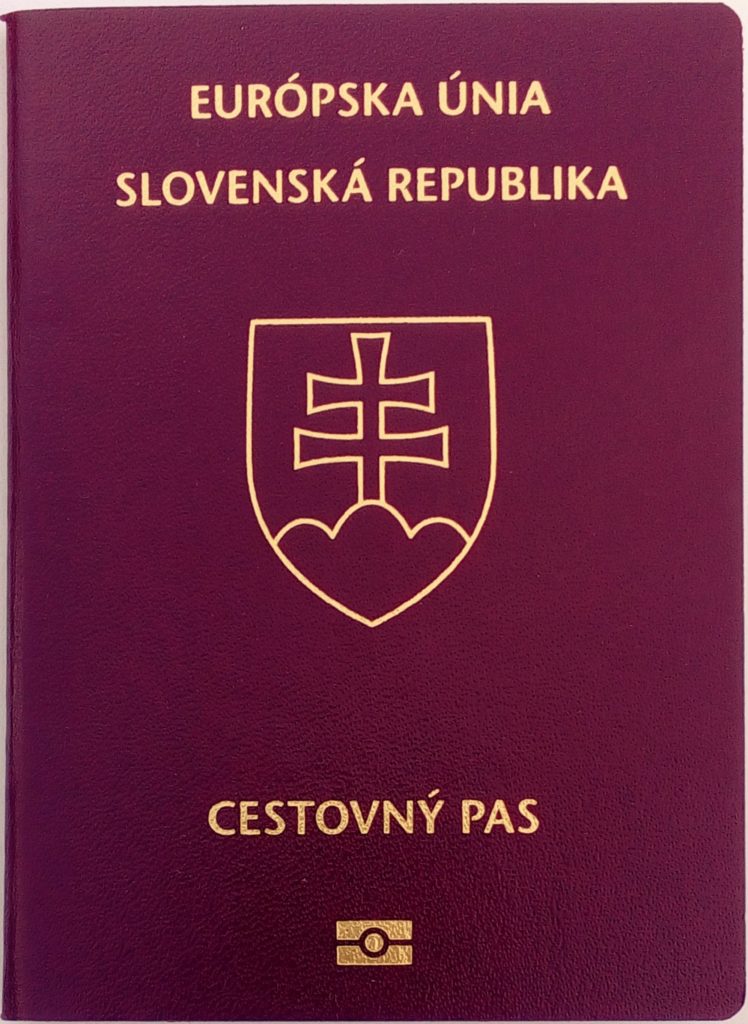 The List of Most Powerful Passports in The World.

How To Get Rid of A Hickey Fast

Celebs Use These Sneaky Hacks To Get The Perfect Instagram Pictures!

5 Best Places in India For All Mango Lover

Arabic Desserts That Everyone Should Try in Dubai