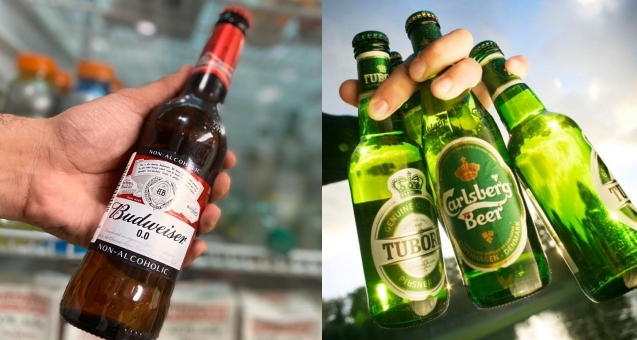 The beer industry is one of the fastest growing industries right now. It is the most loved beverage by most of the people due to its low price. It is one of the oldest alcoholic drink in the world. But do you ever wondered why beer bottles are always brown or green? Read on to know.

In earlier days beer was sold in clear bottles having no colour.  The clear beer bottles were effective throughout the winter but, come summer, the sun’s UV rays were able to penetrate the transparent glass and turn the beer slightly sour both in taste and smell. This was because the clear glass allowed UV rays to penetrate the beer and alter the flavour. 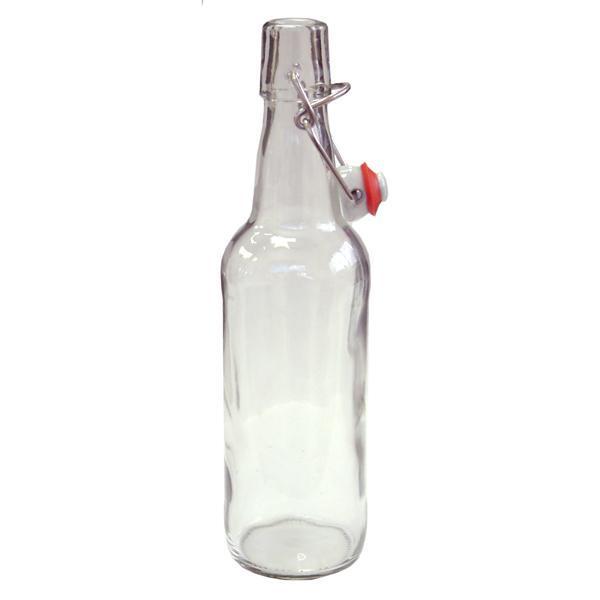 The solution was turning bottles brown, a darker colour which would block out the rays. Brown bottles were hence used to prevent light, and at times bottles are also coated with UV protection for better security.

How Much Water Should I Drink a Day?

What Is Baijiu? National Alcohol of China 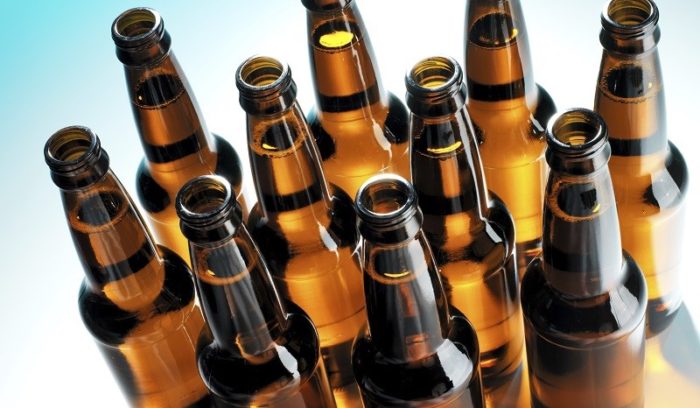 After World War II there was a shortage of brown bottles and hence European manufacturers of beer began to use green bottles. Eventually, these green bottles became a symbol of sophistication because most of these Euro beers were of extremely high quality. And so we got to the brown and green variants of a typical beer bottle. 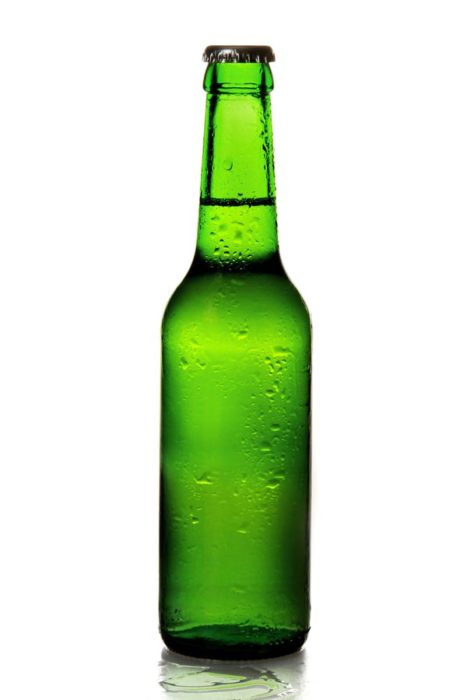 So now that you know the reason for the colour of your beer bottles, to be the wise guy and show off the knowledge to your friends.

How Much Water Should I Drink a Day?

What Is Baijiu? National Alcohol of China